The Storied History of Elliott Homes 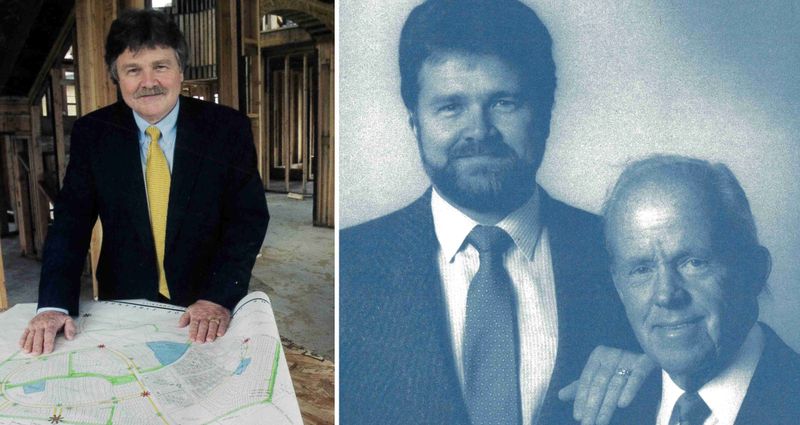 With over 100 years of experience and four generations of family members involved in the enterprise, Elliott Homes is known for being an innovative, forward-thinking builder while staying true to its humble roots. See how it all began and dive deep into the history of Elliott Homes below.

Where it Began in Washington

Harry Elliott was born in Missouri in the late 1800s. His family eventually moved to Aberdeen, Washington—where as a teenager and young adult, he became a builder of homes, bridges, roads, barns and more. In 1913, Harry Elliott’s family welcomed Harry Elliott II, nicknamed HC, into the world. Once HC was old enough, he worked as a carpenter for his father’s contracting business in Aberdeen.

During World War II, HC was employed at the navy yard in Port Orchid, Washington. While he was off-duty from the yard on evenings and weekends, he worked on furthering his homebuilding business throughout Washington state.

After the war was over and HC had grown his business, he desired to move into a new market and build even more homes. In 1950, Harry Elliott II moved his family to southern California and constructed his first subdivision. He then went on to build more than 1,500 homes in the San Gabriel Valley.

Following his success in the San Gabriel region, he moved his family once again—this time to Santa Barbara, California. HC worked tirelessly for years, with the goal of making his company the largest homebuilder in the area.

With a need for cheaper land to build more homes on, HC moved his family from Santa Barbara to northern California—particularly the Livermore area. The first major project the company tackled was redeveloping the Livermore airport, which had been replaced by a newer airport in another part of town, into a residential area. This area alone was made up of over 2,000 homes, all built by HC and his employees. In 1969, Harry III joined his father’s homebuilding business.

Harry III had dreams of expanding the family business outside the state of California, which eventually took him to Phoenix, Arizona in the late 1970s. In 1979, the company opened their first homebuilding project in the state.

In 1991, Elliott Homes moved their headquarters to Folsom, California. In addition to perfecting their existing building process, they placed a new focus on the design and development of master-planned communities.

As the company flourished, the Elliott family felt compelled to give back to the communities that gave them the opportunity to grow over the years. In 1999, the Elliott Conservancy was formed to further the preservation efforts of environmentally sensitive areas in Granite Bay, Elk Grove and South Sacramento. Then, in 2003, The Harry C. and Deborah L. Elliott Foundation was founded to enhance the quality of human life in the communities it serves.

Building Upon a Solid Foundation

Harry III took the expansion of Elliott Homes one step further in 2006 by starting a new market in Yuma, Arizona. Since then, the company has focused on creating the highest-quality homes and most sought-after communities throughout the greater Phoenix, Yuma and Sacramento areas.

In 2017, the company added yet another family member to the business when Nick Elliott joined in. Nick, the youngest son of Harry III, was named Controller of Elliott Homes, Inc. in 2020.

With a solid history and foundation, Elliott Homes has grown into a trusted family builder with a passion for the areas they build in. If you’re looking to purchase a new-construction home from one of the longest-lasting builders on the west coast, contact Elliott Homes—our team can help find a home and community that you’ll be excited to create your own legacy in.

A beginner’s guide to houseplants

Find Your Place in Fair Oaks

Benefits of buying a new-construction home 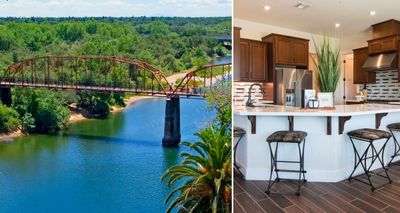 Find Your Place in Fair Oaks 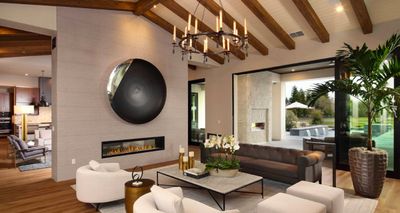